Is it possible to end rape?

Rape is just part of life huh? All animals do it. All cultures, all communities. Men and women rape. Gay and straight people rape. Priests rape. Shit - even kids rape!

So why would I waste my time researching, and writing about possibilities for rape prevention. Cos it ain't gonna happen!
Some people reckon that rape is a biological drive. Maybe its a really bad biological drive, but a biological drive nonetheless, and therefore, something we will never stop. These science-y types cite that men have learnt to rape as a way to enable their mighty sperm to live on. They say that rape is distressing because it disturbs an individual's control over reproduction.
Then there are other people, most notably Susan Brownmiller, who have claimed that rape is not biological, but social. Instead of a sexual act, determined by men's excessive horniness, and their desire to have many offspring, rape is conceived as an act of violence. 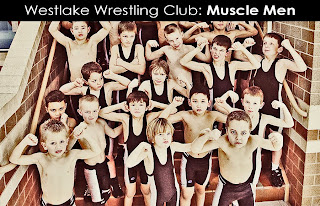 Basically, in this argument, men rape because they can. It's an act of power, a way for men to keep control over ALL women. Brownmiller says that our bodies are actually made for rape in her 1975 text, Against Our Will:
'Had it not been for this accident of biology, an accomodation requiring the locking together of two seperate parts, penis into vagina, their would be no copulation or rape as we know it'
Within these frameworks, I do not see a way out of rape. It looks like individual women can escape or thwart rape attempts, and individual men can choose not to rape, but it's always gonna be around the corner, a constant in our societies.
Here are some reasons why I disagree with both this biological view and Brownmiller's hypothesis:
1. Rape is not man's biological drive because women rape too
2. Not all men rape
3. Those who can't have babies are raped (ie babies, old people, animals)
4. People are raped orally and anally, and not just with a penis
5. Some communities DO NOT rape (like the Gerai, in Indonesia)
Instead, maybe rape is enabled by cultures which normalise the act with crazy arguments that men are biologically primed to rape.
Yeh, and I'm biologcally primed to cook. And sew.
Right. 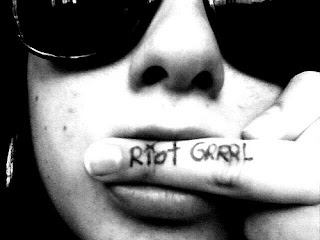