I never got drama therapy. Like playback theatre, I had an active and even vocal dislike of drama therapy. I thought it looked silly. What do you think? 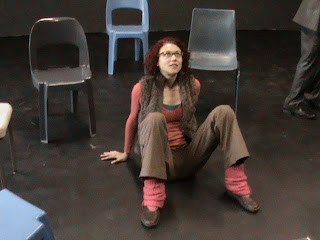 Yeh, I know, pink legwarmers do look silly.
But I am embodying my image of a preferred future, and it was (yes, perhaps only internally) powerful.
What is Drama Therapy?
Drama therapy is a broad name for many different styles of performance, all which have a therapeudic aim. Methods of drama therapy also include psychodrama and play therapy. Drama therapy focuses on expressing a personal narrative that is not exclusively verbal, but also relies on image, sound, movement, and gesture. Primarily, it is an embodied therapeudic practice.

Drama therapists rely on drama to allow clients to distance themselves from trauma. The client is encouraged to describe and work through the trauma using metaphor. It uses drama to assist people solve a problem in their lives, and acheive catharsis.

Rather than focus primarily on community-building as I do, my impression of drama therapy is that it instead focus on building the strength of the individual. drama therapy works with a client/s, rather than a community/ies

Here is a picture from one of my community arts performances. These women are community performers from a local women's shelter speaking about their vaginas in front of 2,000 people in one of my productions of The Vagina Monologues. 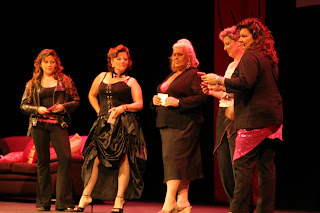 At the Drama for Life festival there were several workshops and performances that utilised drama therapy. I want to have a look at 1 of those workshops.

Drama therapy with David Read Johnson
David Read Johnson co-runs the Post-Traumatic Stress Centre in the States. He believes that nothing cannot be played with. Nothing. Read Johnson works a lot with child survivors of sexual abuse. In order to deal with their traumas he plays with the abuse.

Wierd huh?!
Read Johnson works on the premise that avoiding speaking the truth causes more trauma. Consequently, he wastes no time with his clients in speaking about their trauma. He says he 'does not even bother with hello', before asking 'what happened to you?'. 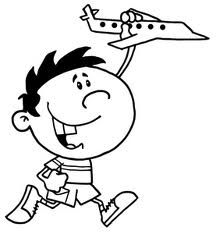 Unlike playback theatre in which the storyteller sits outside of the action, and watches a replay of their trauma, or some issue in their life, in Read Johnson's work, the client engages their body in a reenactment of their story.


The client will then fall into grief and begin to mourn the abuse. Read Johnson turns back into himself and comforts the client - if the client's parents or family are present, they take over this comforting role.

This work is WILD!!

Here is a photo of after Amanda Gifford's drama therapy workshop. 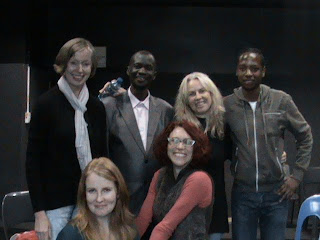 Yes - I look happy cos - despite the pink legwarmers - I have been able to release some trauma. Gifford's work helped me to see that I can make another choice when I am affected by post-traumatic stress. I do not have to live in the past, the fear and sadness. I can instead choose to focus my attention on the present, which i can see is strong, freeing, and totally lovely.

Amanda Gifford has studied with Read Johnson and shares a similar lack of fear for trauma.  She just goes straight in. Her lack of fear strips away a layer of fear, enabling the trauma to surface more freely. It also does not allow the client to back away from speaking through the trauma - the excuse of 'noone wants to know anyway', or 'I don't want to upset anyone' loses its hold on the client's mind. An atmosphere of safety and openness is established.

I suggest that creating a space of openess and trust is essential for those who have been sexually abused. It provides a distinct difference to an environment of secrecy that can accopany abuse.
Posted by Aurora Murphy at 10:16 AM